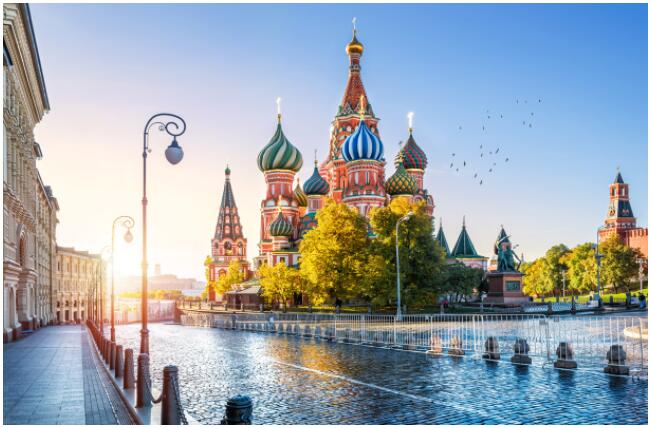 Versatile Moscow charms and surprises. A fine tourist city is being built around the classic heart of Moscow, which especially fascinates the cultural tourist with its museums, parks and theaters.

Moscow, Europe’s largest city, is proud of its wealth and vibrancy. In the Russian capital, there has been no saving in the size or appearance of the buildings. The traffic jams in Moscow are worthy of their reputation.

Underneath its expensive and chaotic façade, however, Moscow is revealed to be a city the size of a man, where you can enjoy fine parks, the splendor of ancient buildings, great shopping and wonderful cultural experiences.

St. Basil’s Cathedral is one of Moscow’s most famous attractions, recognized by most tourists.

The Red Square is the most famous symbol of all of Russia and a must-visit for every tourist.

Originally, the Red Square was built to serve Moscow as a central square, but early on the square began to hold parties and parades, for which the area is still used.

On the Red Square is the candy-like ornate Cathedral of St. Basil, whose amazing beauty you can truly feel in the heart of Russia. Completed in 1561, the cathedral is a mix of Eastern and Western styles.

The Lenin Mausoleum, built on the Kremlin side of the Red Square, is a special attraction where you can see the embalmed body of the first Soviet leader.

On the other side of the Red Square is the famous GUM department store, where you should stop inside.

The center of power of the Kremlin

Located next to the Red Square, the Kremlin is an old fortress area and a long-standing center of Russian rule. There are still many administrative bodies in the area, including the official residence of the President of Russia.

In addition to political buildings, the Kremlin, surrounded by walls, can accommodate churches, museums and other historic buildings.

The Kremlin offers great views from the Sofiskaya Boulevard on the opposite bank of the Moscow River and the Bolshoi Kameni Bridge. The views are worth visiting, for example, before or after a visit to the Kremlin.

Cathedral of Christ the Savior

The highest church in the Orthodox world, the Cathedral of Christ the Savior, has a special history behind it.

Built in the neo-Byzantine style, the cathedral was built in the 19th century like the Church of Isaac. The building was completed after more than 40 years of construction work in the late 19th century.

However, the Soviet Union blew up the building as early as 1931 to build a magnificent Soviet palace on the site, which was never completed. Instead of a palace, a huge inland swimming pool was eventually placed in the area, serving the Muscovites until the late 1990s.

The Cathedral of Christ the Savior was rebuilt according to the original model, funded by a public fundraiser in just a few years. Construction work was completed in 2000, and the church is one of the finest attractions in modern-day Moscow.

The Kolomenskoye park area served the Russian tsars as a summer residence for centuries. Today, Kolemenskoye is a huge park area and open-air museum with several historic buildings, the most famous being the UNESCO World Heritage Site of the Church of the Resurrection of Christ from the 16th century.

The Kolomenskoye area is pleasantly hilly, and the park offers views of Moscow. The locals spend a lot of time here.

Victory Park, or Park Popedi, is a major project commemorated by the Soviet Union and completed by Russia in memory of World War II.

The park was established on top of Poklonnaya Gora Hill, the site where Napoleon in 1812 expected the Russians to hand him the Kremlin key.

The Victory Park is dominated by a 140-meter obelisk surrounded by numerous church buildings and green areas. The obelisk is approached along the Years of War fairway, along which a stone slab is placed for each war year of World War II, as well as as many fountains as there were days in the war.

There is also a war museum in the area, which displays numerous tanks, for example, and the Moscow Arc de Triomphe.

THE BEST OF MOSCOW 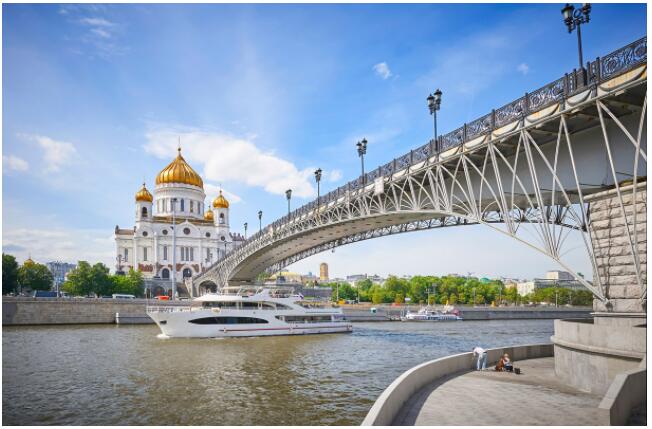 Spend a varied holiday in Moscow.

Experience these in Moscow